Since Valerie Colvin came to Oklahoma State University, then known as Oklahoma A&M, in 1929, she strived to improve health and wellness education throughout the campus.Valerie received her Bachelor’s degree in Physical Education from Alabama Women’s College and her Master’s degree from Columbia University. At Oklahoma A&M, she served as a professor of health, physical education and recreation. She was also heavily involved in women’s sports and became a sponsor for Aggiette, a women’s pep organization at the university.

Later in her career, she became Chairman of the Health, Physical Education & Recreation Department. She continued to facilitate and encourage sports, outdoor trips and competitions throughout her 40 years at Oklahoma A&M. Because of her dedication and efforts to health and wellness, Valerie’s name was recommended by students and faculty to be considered in the naming of the new Health, Physical Education and Recreation Center in 1969. After she retired, later that same year, University President Robert B. Kamm named the building the Colvin Recreation Center. The Oklahoma Education Association described Miss Colvin as "inspiring both in and out of the classroom". 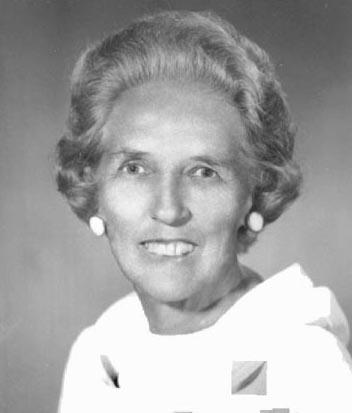